Jennifer has been a determined fighter for the voiceless and the vulnerable her entire life.

Jennifer is the granddaughter of Chinese immigrants who fought deportation under the Chinese Exclusion Acts. A sense of justice was instilled from an early age through her parents. Jennifer’s father, a veteran, participated in the vanguard of the civil rights movement.  Her mother was a leader in the women’s movement, bringing Jennifer with her to march for the Equal Rights Amendment in the 1970s. 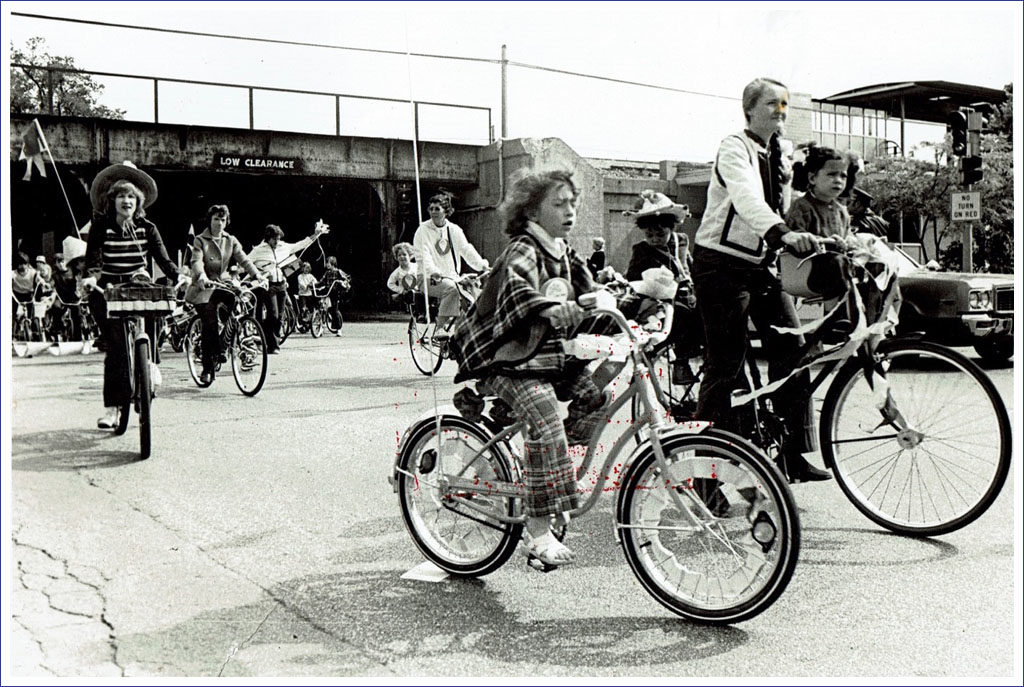 Jennifer has been a determined fighter for the voiceless and the vulnerable her entire adult life.  After law school, Jennifer worked as a lawyer at Winston and Strawn, where she took on transnational human traffickers that exploited women and children.  She fought and won in federal court to protect victims of child trafficking and forced marriage. She was the first American lawyer to earn a Masters Degree in International Human Rights Law from Northwestern University, publishing her research on gendered war crimes in the Northwestern Journal of Human Rights. Jennifer partnered with the National Immigrant Justice Center to aggressively defend the rights of unaccompanied immigrant children.

As a founding member and co-chair of the Illinois Unaccompanied Children’s Task Force, Jennifer pioneered the use of pro bono social workers to serve as guardians ad litem to ensure that no child is left to navigate the complex immigration system alone.

Jennifer joined the North Suburban Legal Aid Clinic to continue her work to provide access to justice to our community’s most vulnerable residents. She built the immigration law practice and served as its first Director, developing the capacity to represent Dreamers, domestic violence survivors, and low-income residents of the community with family-based petitions and cases involving victims of severe crime.

Jennifer is committed to ensuring that the ladders to success are available to every child in Illinois. She served as a board member of the Glenview Education Foundation where she supported investments in STEM projects to promote science and technology learning in Glenview SD #34 public schools. Jennifer is a member of the Social Justice Committee of Northfield’s Temple Jeremiah and an active supporter of the United States Holocaust Memorial Museum.

Jennifer currently resides in Glenview with her husband Michael, and their three sons – Jared, Zach and Ryan.